Bugs we look for

A brief story of soil...

Healthy soil is the basis of life for farmers and conservationists alike, and without it crops dwindle or fail, stock fails to thrive and in general nothing reaches its optimal state, which inevitably translates to financial loss. Taking this most important factor into consideration the obvious question is 'how do we make our soil healthier?' Surely serious farmers and conservationists would be aiming at nurturing 'microbial health' for their soil. We humans are inundated by advertisements on how to achieve personal good health, good health for our soil is surely achievable too.

An example of this would be the extreme good health of the soil created in the worm bin in our back yard. This happens as a healthy worm bin encourages birds, mice and rats, not just for scraps but also for the insects and worms themselves. Even introduced species such as Starlings and Black birds provide positive feedback to the carbon system.

Certainly the presence of birds in an environment is a sound indicator as to environmental health, because they live where there is an abundance of food. A healthy soil grows food, insects and worms, unlike humans, nature only works on sustainability therefore, if food is present growth will increase.

When we damage the soil by deforestation, tillage, exposing bare soil and developments, the insects living in the ecosystem disappear as will the birds, earthworms, crops and stock and so  it goes on. Enhancing the biodiversity, quality and longevity of soil is the essence of sustainability in nature's terms.

For Big things this is easy. For example watching a bird you can observe it feed, nest and mate. For the smallest interactions it is very difficult. Chart 1 below shows the basic arrangement for the elements of life. From top to bottom things become more complex in interaction, ability to observe and genetic information, this is the best method of understanding the interaction in the soil and water courses, which are hard to study as an overall system. isplacing the local inhabitants is not good for the environment - it creates imbalances and provides niches for pests not common to the area to infiltrate and set up in the habitat.

Potential ways to avoid this:

Do our Farm survey

Email us for free advice on which products will suit your unique situation. If you have any scientific tests on your paddock we will be able to best match which products are best for you.

Email us through here

Basic Elements of the Soil 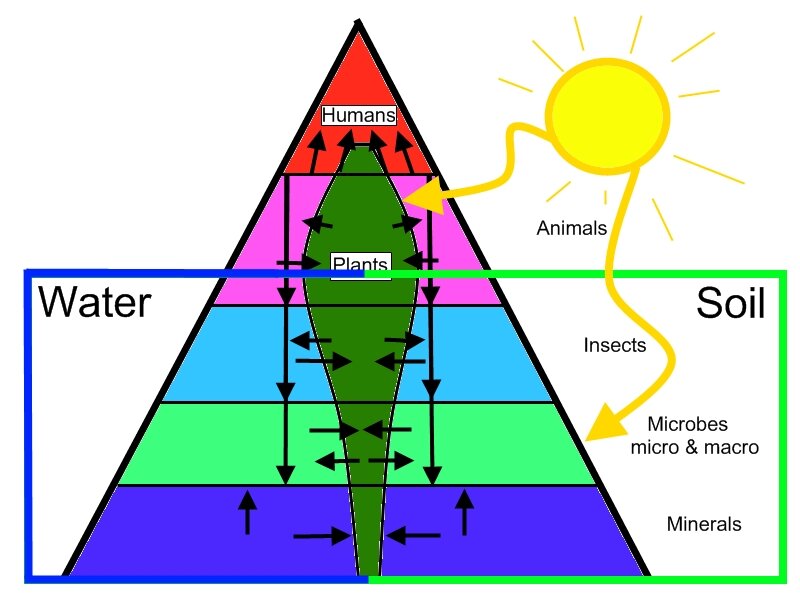 Chart 1: As discussed above : everything flows upwards - minerals begat microbes - microbes begat insects and so on.

Small (51 seconds) time-lapse video of the tiny bacteria jostling around with possible fungi with a softening focus MVI_1184_WMV V9.wmv

Small (48 seconds) time-lapse video of the tiny bacteria jostling around with a nematode MVI_1196_WMV V9.wmv 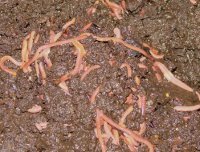 Bacterial feeding appear as a round inlet at the mouth, with a simple digestive tract in.

Plant feeders appear as a narrower linear square mouth with the resemblence of complicated or sharp objects in the digestive tract. 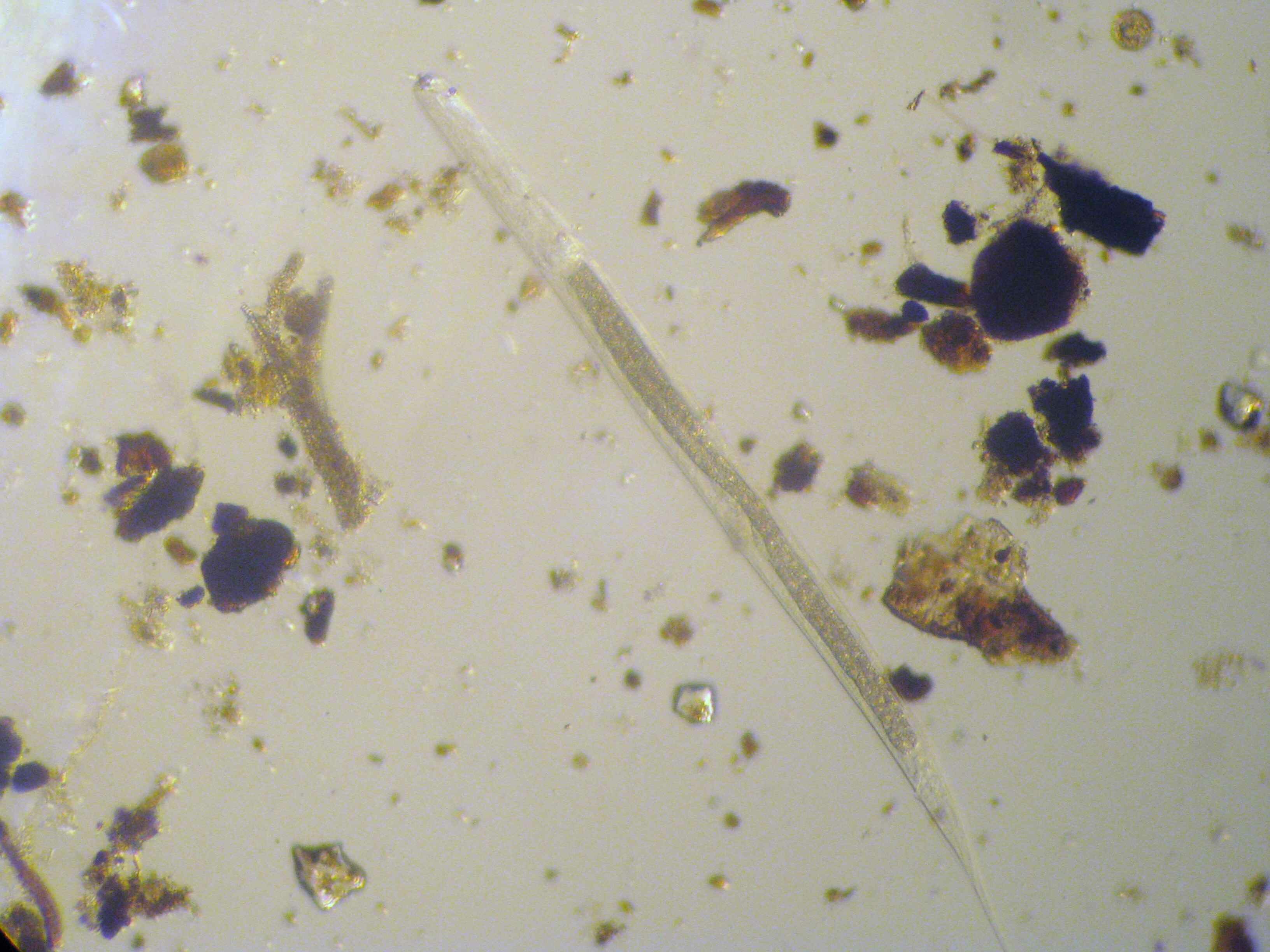 Figure 3: Picture of a male Nematode. Idenifible as a male due to the high gamet load in the centre of the organism. Figure 4: Picture of a male Nematode. Also organisms that are either ciliates and/or protozoa. Perhaps a fungal eater due to the quare rigid appearance of the mouth. 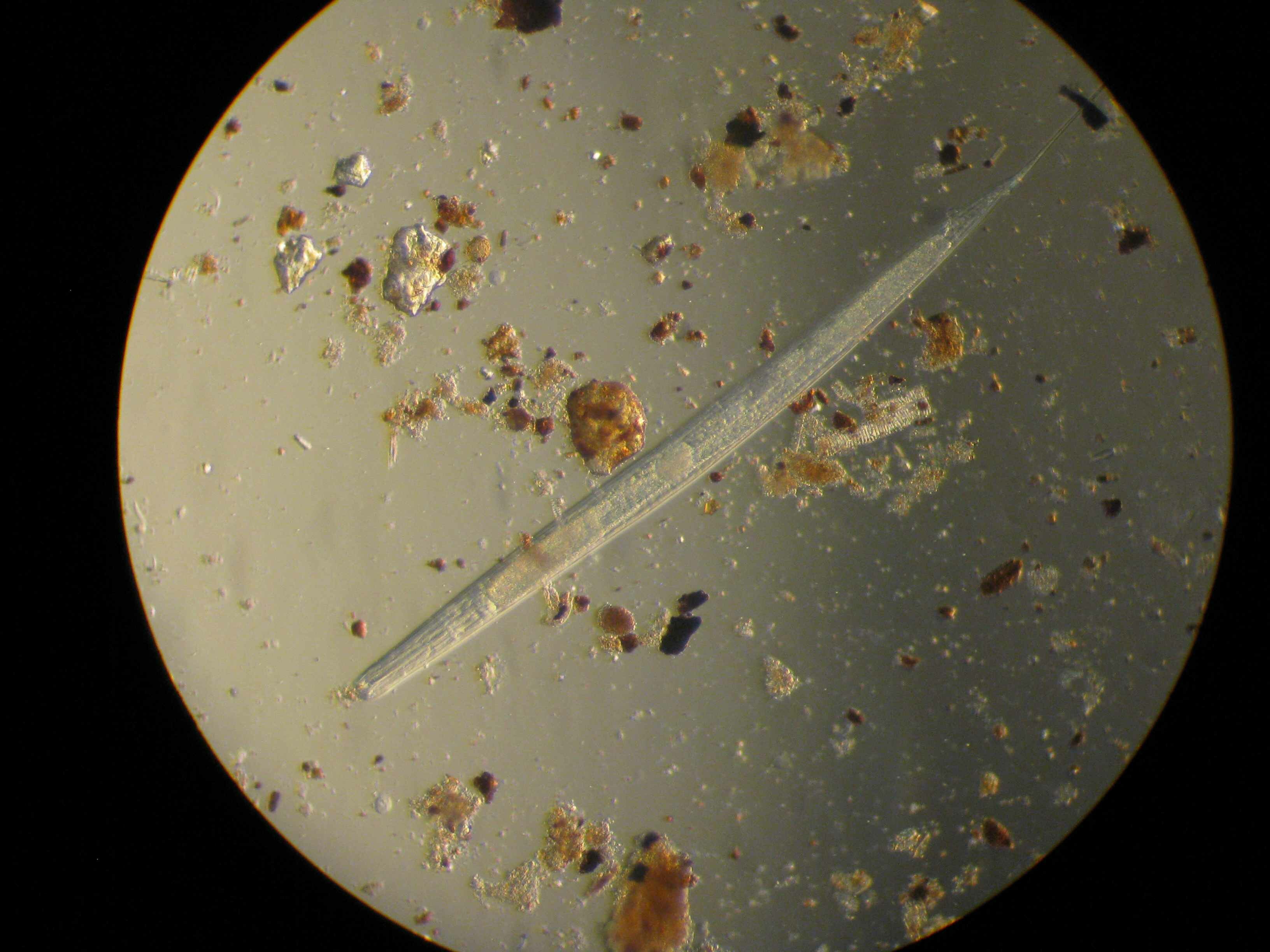 Figure 5: Picture of a female Nematode. Idenifible as the female due to the ovaries in the centre of the organism. This particular organisms appears to be a bacteria feeder due to its mouth appartus.

Commonly labelled as a fungi eater, has also been implicated in eating nematodes and plants.

Requires at least a 400x magnification for identification. They are gererally white. 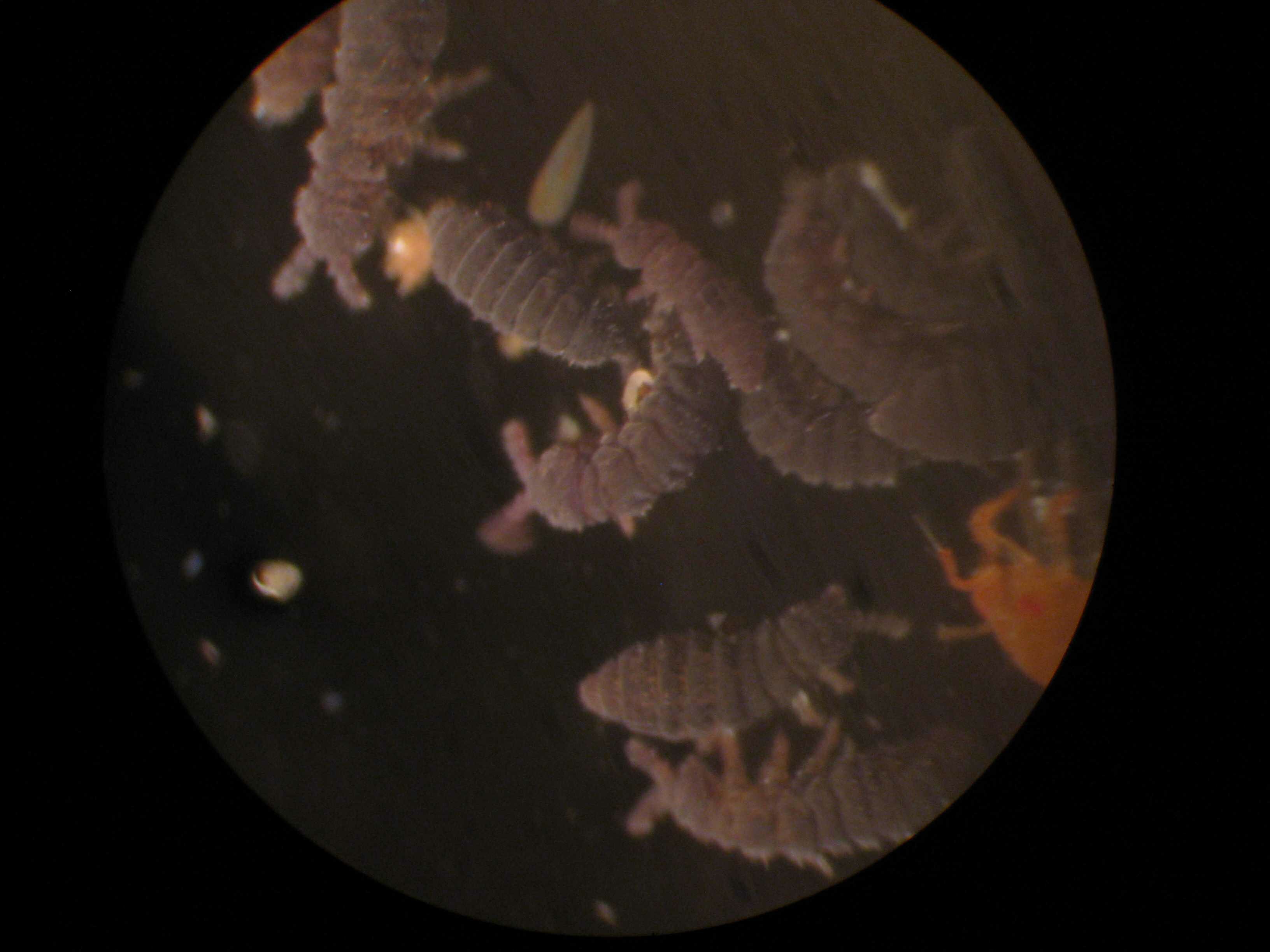 Figure 6: Black Springtails with another mite in the right corner.